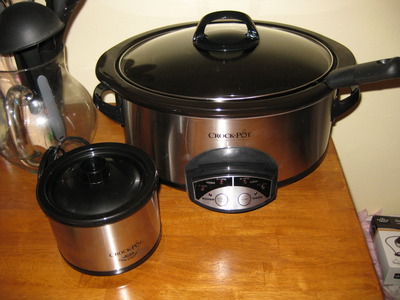 You see that?  You see my shiny new toy?  A wonderful, absolutely delightful Christmas present from my brother and my mother.  A Rival 6 quart (GINORMOUS) Crock Pot aka slow cooker.  It’s ginormous and I’ve spent the past few weekends creating lovely aromas and dishes from the thing.  Since it’s so huge, and I cook for one, I’ve been mostly making large batches and freezing leftovers. 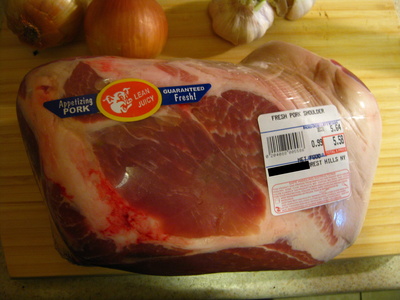 The very first thing I made was actually pulled pork… which is kind of why I got a slow cooker to begin with, after I saw how easily I could recreate one of my very favorite things in the world to eat when Jenn posted this recipe and I was all, hello, that barely requires any work whatsoever! so for my inaugural dish, that’s what I made, following the recipe very closely (being both a cut I’d never made and a machine with which I’m not familiar!). 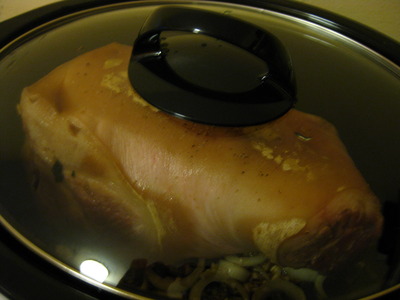 Slow cooking its way into my heart… 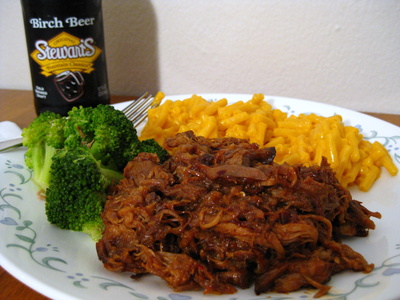 While it was plenty tasty sauced up and eaten in just about any combination imaginable, I felt the recipe lacked some sort of oomph.  I wanted the meat to burst with flavor by itself, pre-saucing.  I’m going to have to work at this and tweak it to get it where I want it, though this recipe is perfectly tasty as is, I just want… more.  (I brought this for bento four times.  One Two Three Four.  A single person eating 5 lbs. of pulled pork is gross, isn’t it?  I gave some away.) 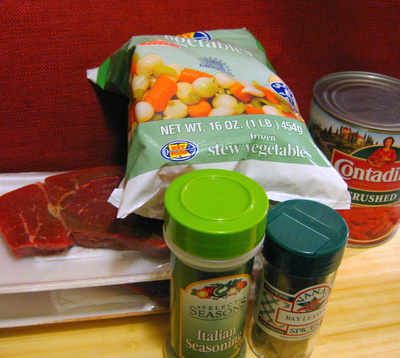 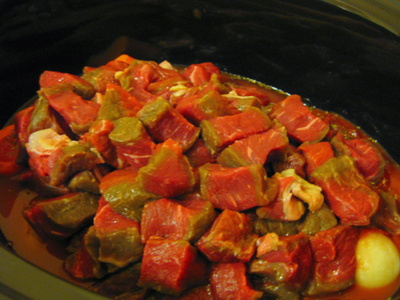 All went into that slow cooker and cooked for 10 hours on low, the meat becoming super tender and… 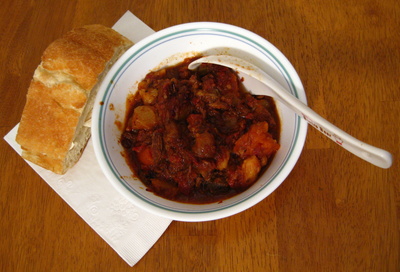 Basically falling apart into mush.  I mean, tasty mush, but this was off as well.  I don’t know why.  (That’s a bit of ciabatta with cream cheese on it.) 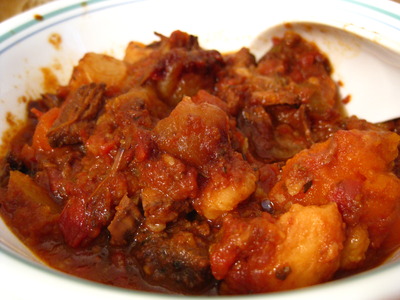 Here’s a close up.  See the meat can’t even stay in chunks?  I think I could have scaled back and cooked it on low for 8 hours, I’m still learning the ins and outs of this machine. 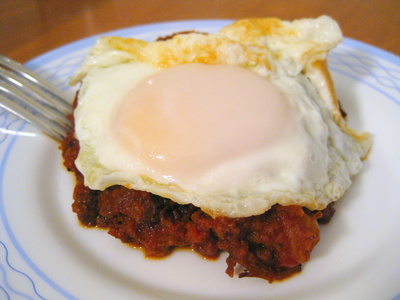 I mentioned on my bento blog that I wanted extra oomph.  I even tried adding crushed pineapple to it.  But finally, in a stroke of genius I’ll dedicate to gansie of Endless Simmer, I decided what it really needed was a fried egg on top. 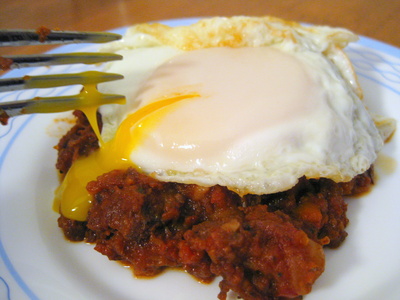 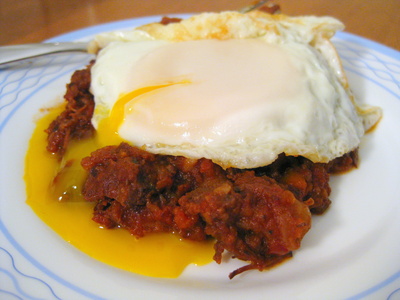 Heaven.  Now the leftovers have been baggied and frozen for future cold days when I don’t want to cook, and for sure I’ll be adding another egg atop that… yum!

The third week, though I didn’t take pictures of the process, I made ribollita.  One of my very favorite cold weather soups, I tweaked that recipe a little bit to include sweet Italian sausages (chopped up) instead of bacon.  I wound up only bringing this for lunch to work once, but I did freeze up a good amount (after eating a lot of it – 6 quarts is huge for one person!) for future meals as well.

And this past weekend, I made “country pork ribs” but they did not come out well though I followed the directions pretty closely.  I think they just cooked unevenly, because some of it was succulent, soft, and delicious, and other pieces were hard and dry.  Sadface.

Now, the reason I haven’t posted these recipes is, well.  To make them requires special equipment.  I mean, sure I can tell you how to make beef stew (which wasn’t excellent, anyways) or ribollita on the stove top, but I wouldn’t know how to exactly tell you how to make the pulled pork in the oven (though the comments on Jenn’s post do shed some light on that!), without a slow cooker.  So I feel like it’s a bit unfair to post something that maybe not every one of my readers can make the way I’m telling them to.

Also, I’m still learning the ins & outs of this lovely machine, so I’m not going to be drafting recipes from scratch that much (which I do for nearly everything else).  I mean, the beef stew was more from scratch than either of the other two, and comparatively, it kind of sucked.  So.  I don’t know.  I’ll probably be cooking a lot from the cookbooks I received that are specific to slow cookers. 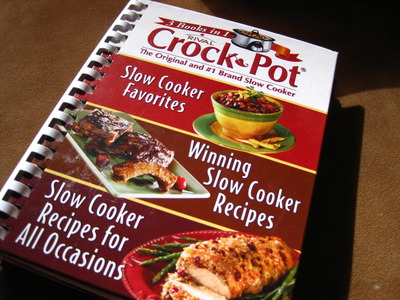 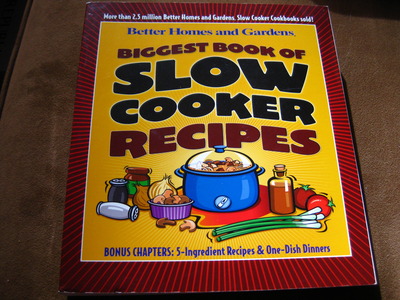